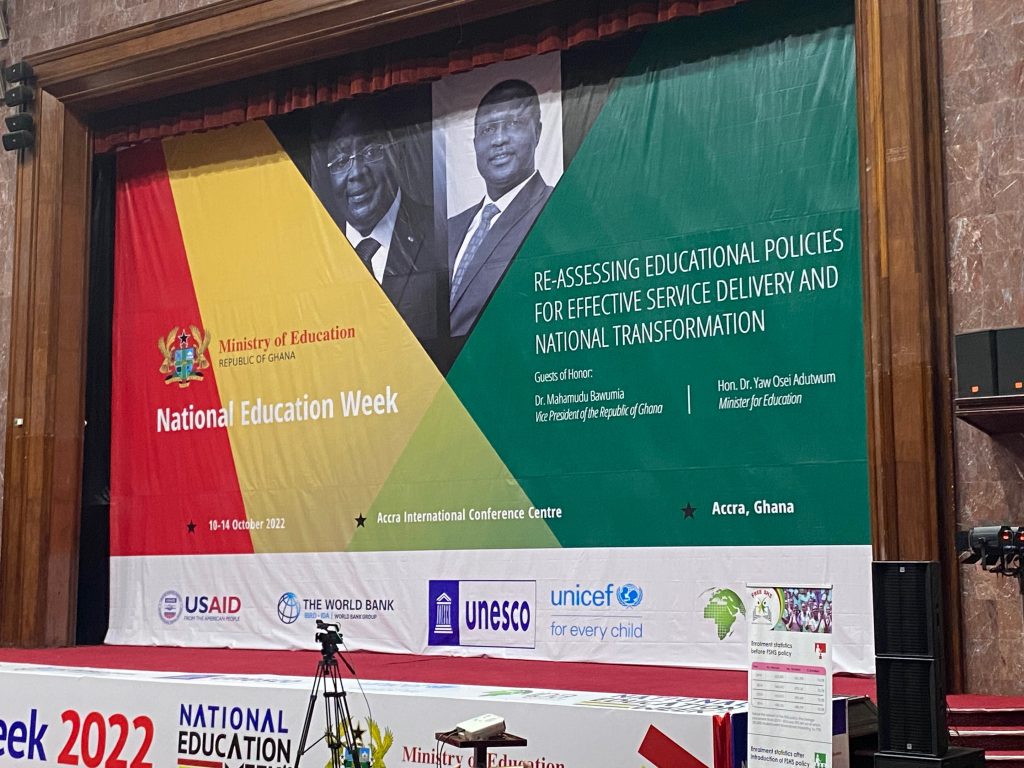 Montrose is holding a series of workshops under the banner “An Evidence-based Approach to Acquiring and Disposing of Medical Devices” as part of the Saving Lives in Sierra Leone programme. 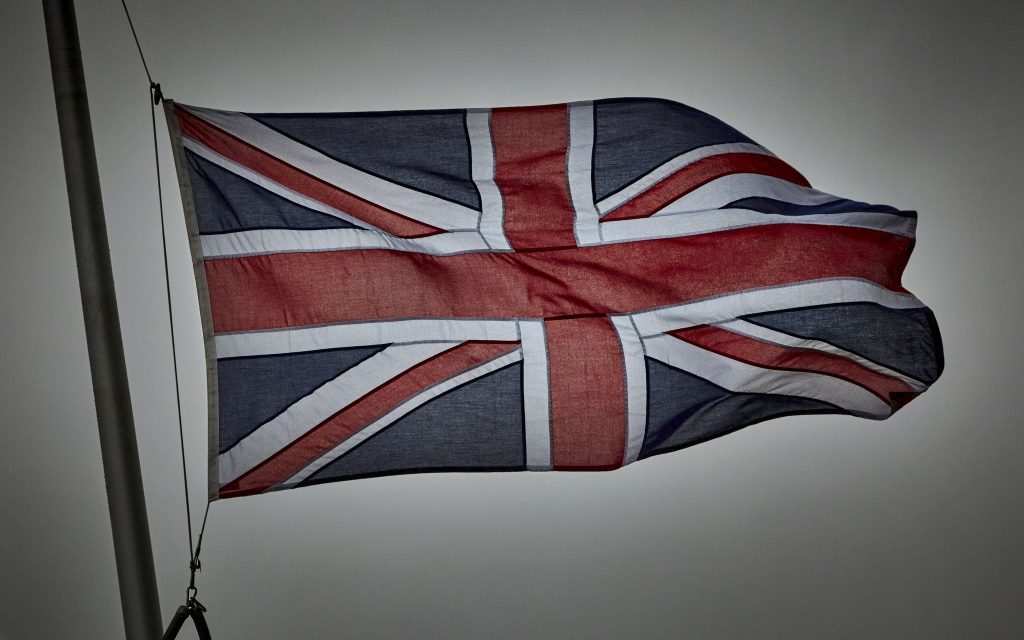 Montrose is saddened to hear of the death of HM Queen Elizabeth II. Condolences to the Royal Family as we remember her life of service and commitment to the UK, the Commonwealth and globally. https://www.royal.uk/ 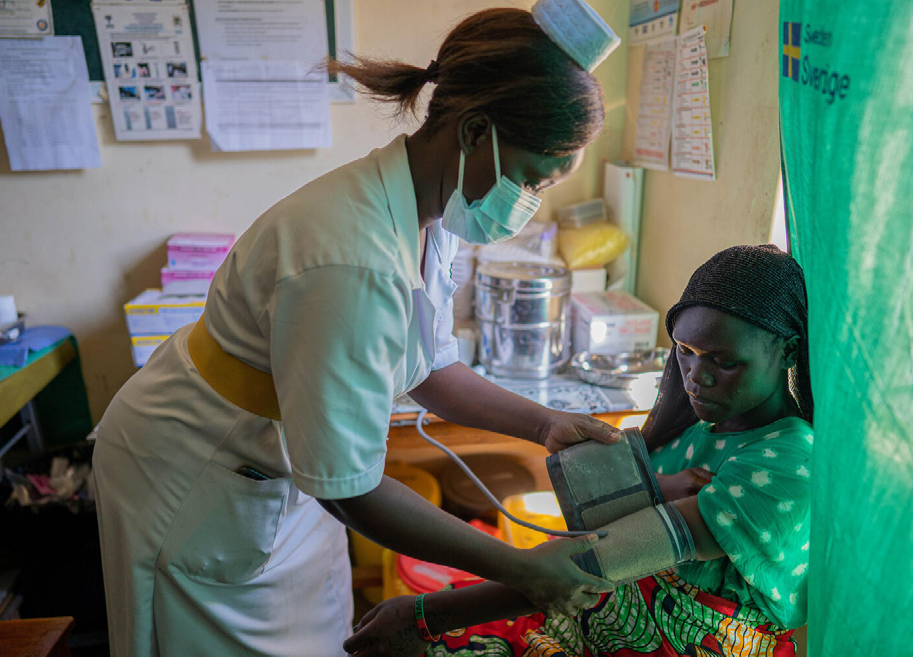 A study by Montrose on the use of partographs to monitor labour in the West Nile region of Uganda has been published in the Africa Health journal. 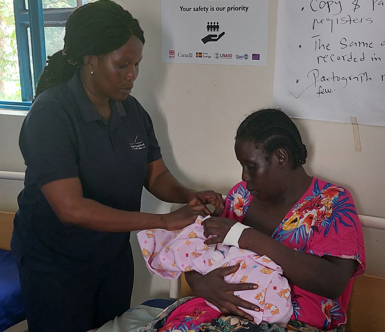 Ahead of Breastfeeding Week, we spoke to Ramula Sulaiman, a South Sudanese midwife, about the importance of breastfeeding to both mothers and children. 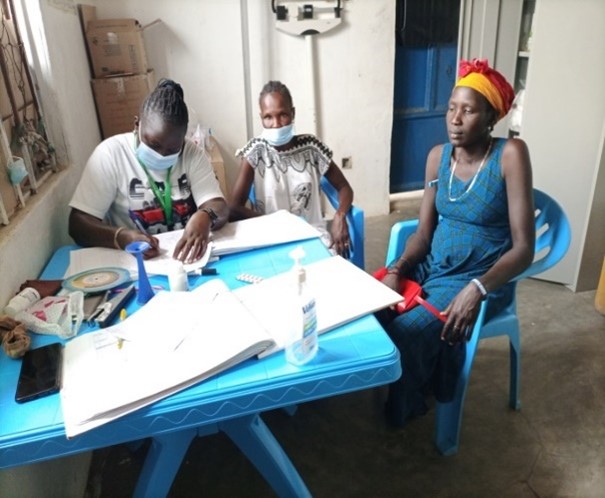 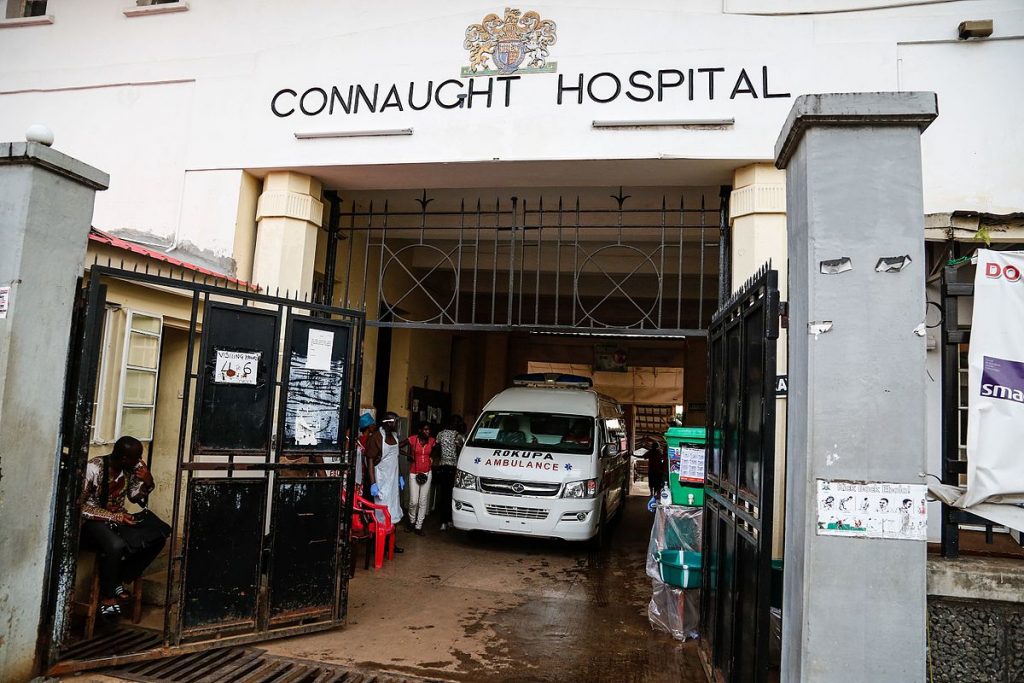 Despite historically low availability of donor blood, communities and emergency services coordinated to ensure there was no shortage of blood for burns victims after a fuel tanker exploded in Sierra Leone. 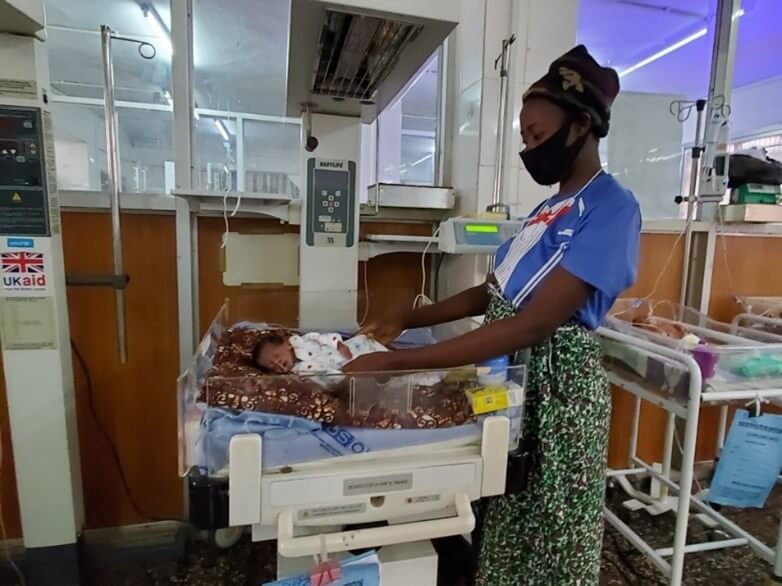 Across Sierra Leone, the chances of survival for babies who are born too soon is small. Neonatal deaths are at 34 per 1,000 live births according to the United Nations Inter-Agency Group for Child Mortality estimates of 2019. 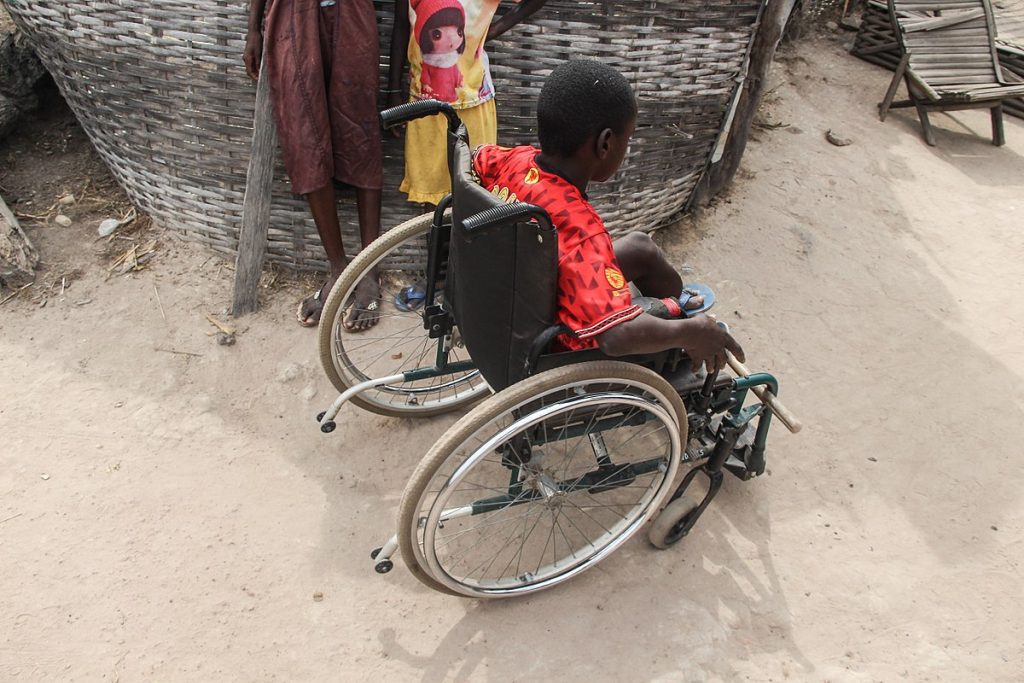 Montrose has completed and disseminated findings from a Disability Context Analysis study in Sierra Leone. The study was conducted as part of the Monitoring, Evidence, Learning and Review (MELR) component of the UK Foreign, Commonwealth and Development Office’s (FCDO) five-year Saving Lives in Sierra Leone programme. The purpose of the study was to better understand […] 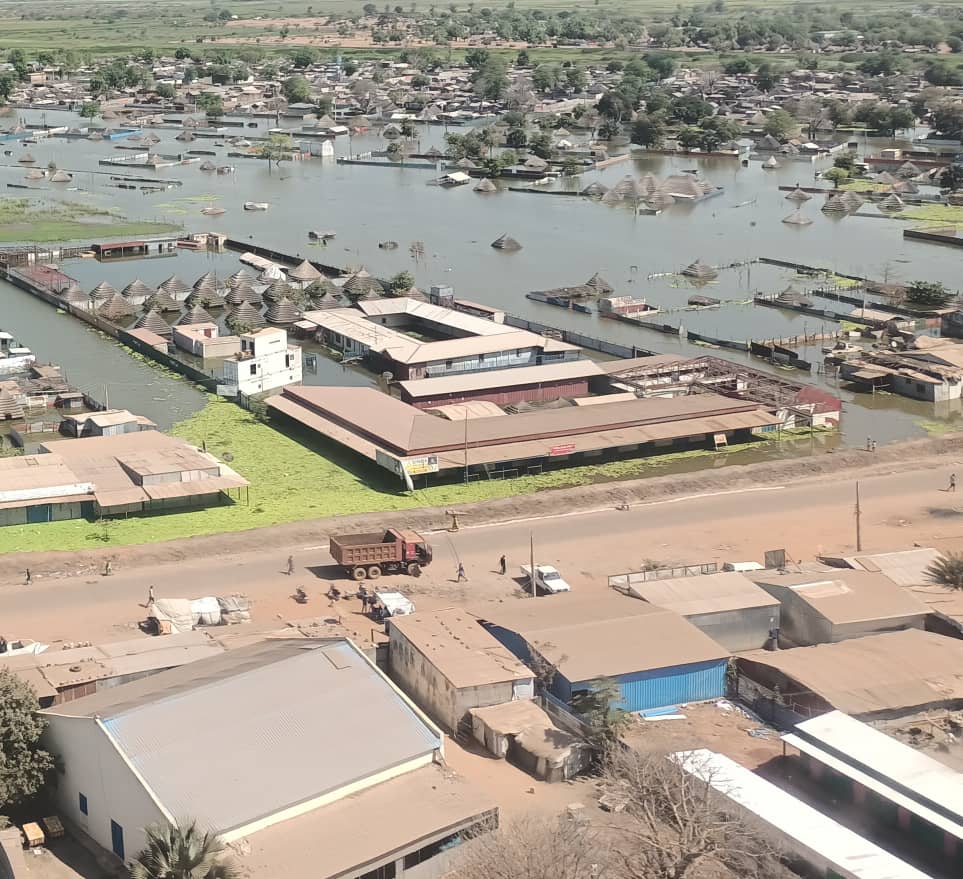 HPF3 was invited to join a government delegation to Bentiu, in Unity State, as part of the National Ministry of Health’s flood assessment. 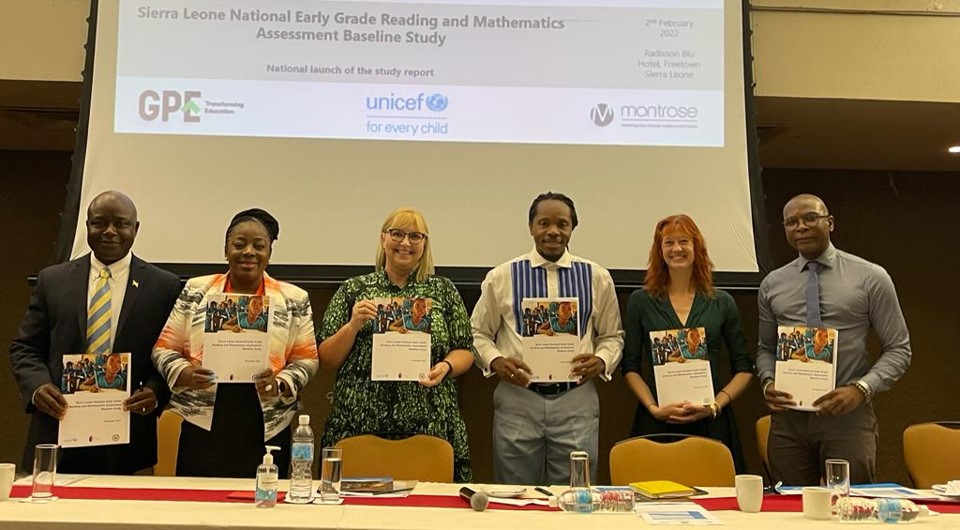 The study measured children’s developmental reading and mathematics skills and gathered information on factors that affect children’s ability to learn in schools, classrooms and homes.

Nyatiem Deng was expectant with twins. She managed to deliver one of her babies at home, but the second baby was retained, putting mother and baby’s lives in danger. 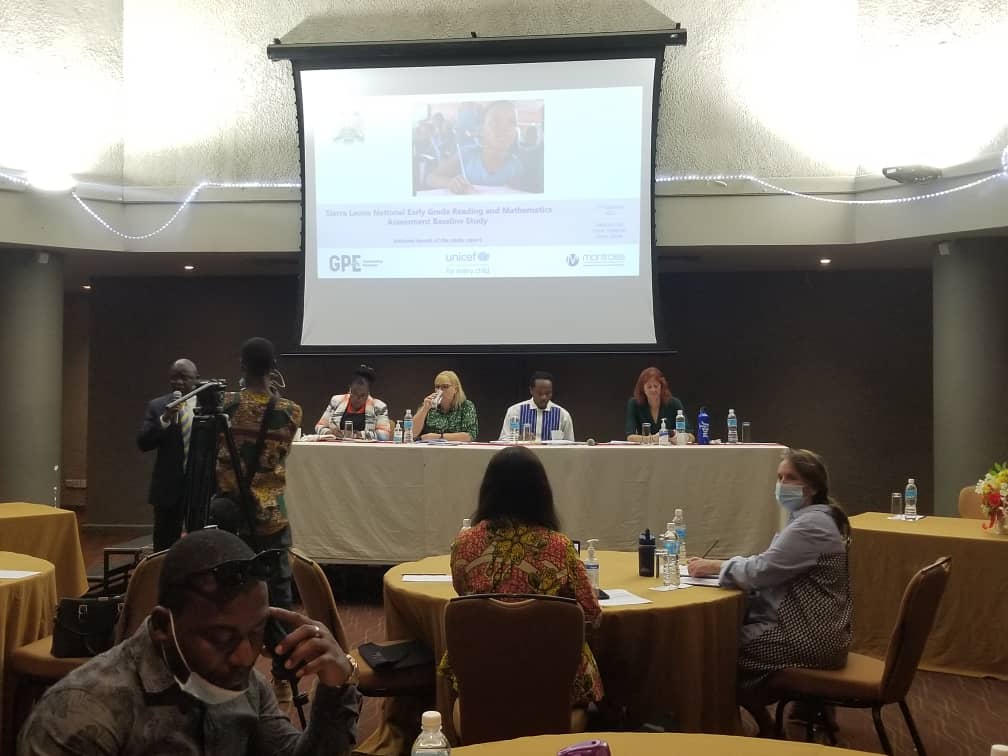 Montrose is delighted to have been part of the official launch of Sierra Leone’s National EGRA/EGMA study. 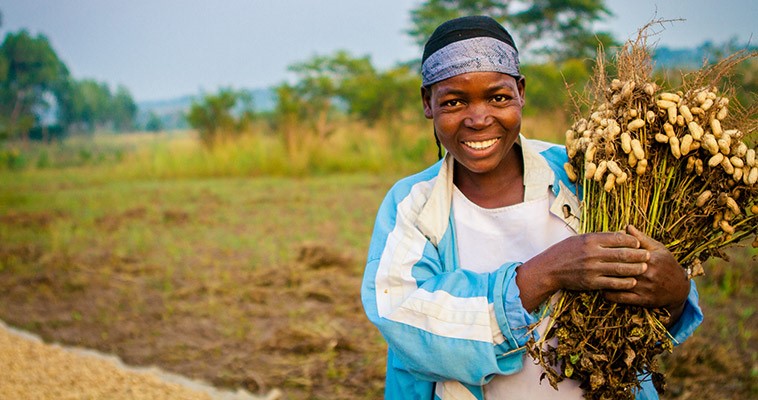 Montrose has completed its Mid-Term Evaluation of the EU-UNICEF JNA, a four-year, EUR 6 million partnership working to improve nutrition in Uganda.

A baseline study conducted by Montrose for UNICEF revealed that health services in the West Nile region of Uganda are overwhelmed by the increased numbers of patients, many of whom are refugees. 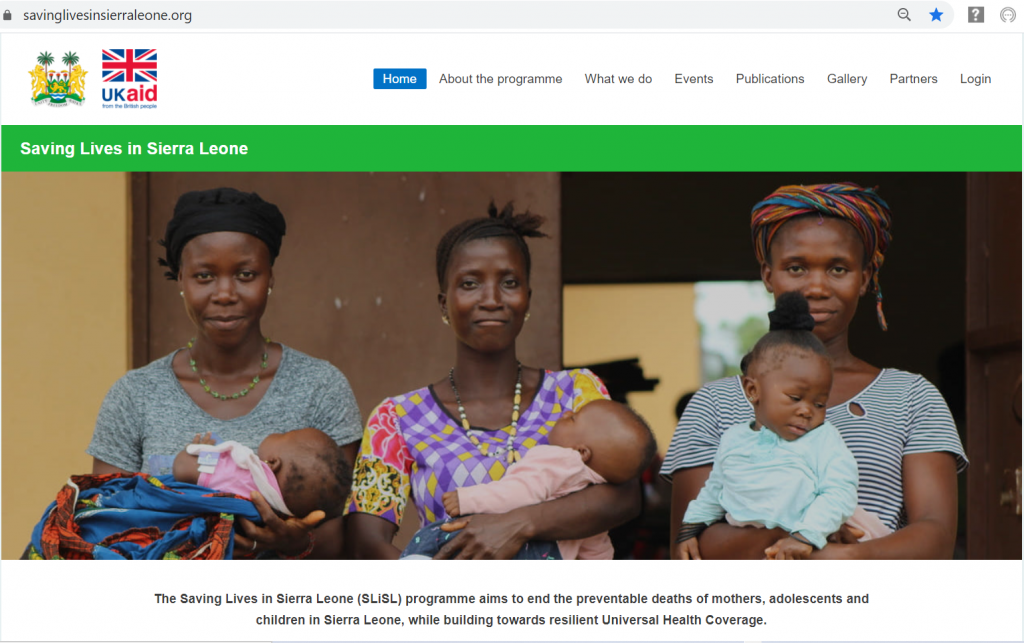 Saving Lives in Sierra Leone has developed a comprehensive programme website which will serve as a central information repository and knowledge database, providing access to programme resources for internal and external audiences.

Eliminating malaria is deeply entrenched in the foundations of Montrose, and on World Malaria Day (25 April) we join the WHO in celebrating achievements in the fight against this deadly disease. 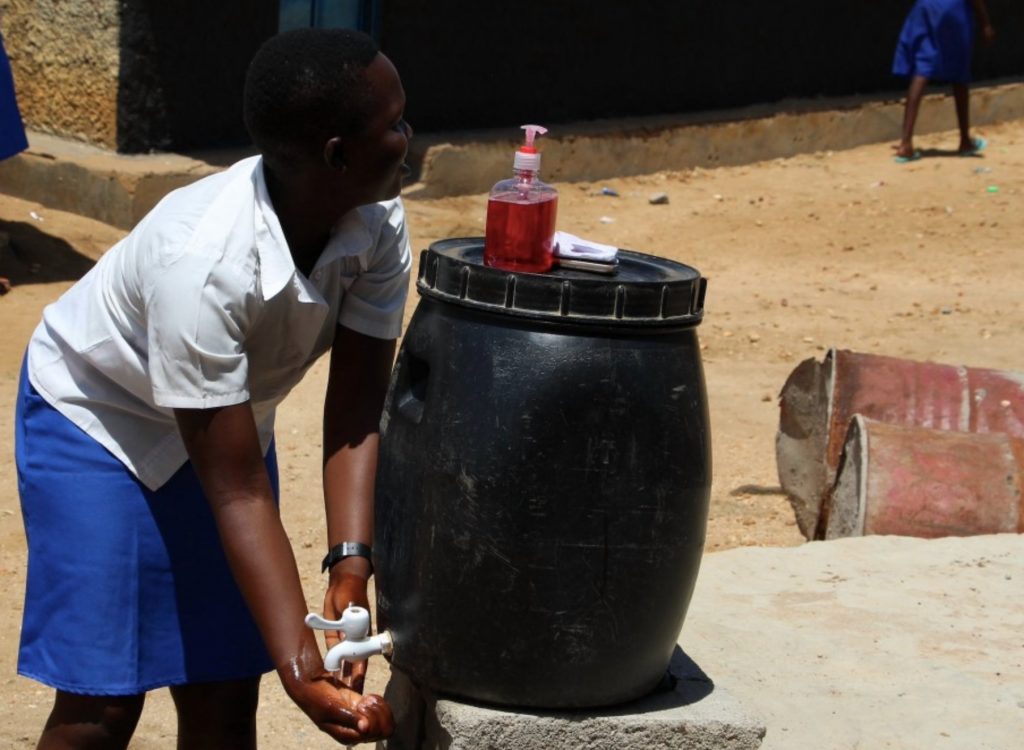 Montrose led a research study into the functionality and accessibility of water, sanitation and hygiene (WaSH) facilities in schools across all 10 states of South Sudan. 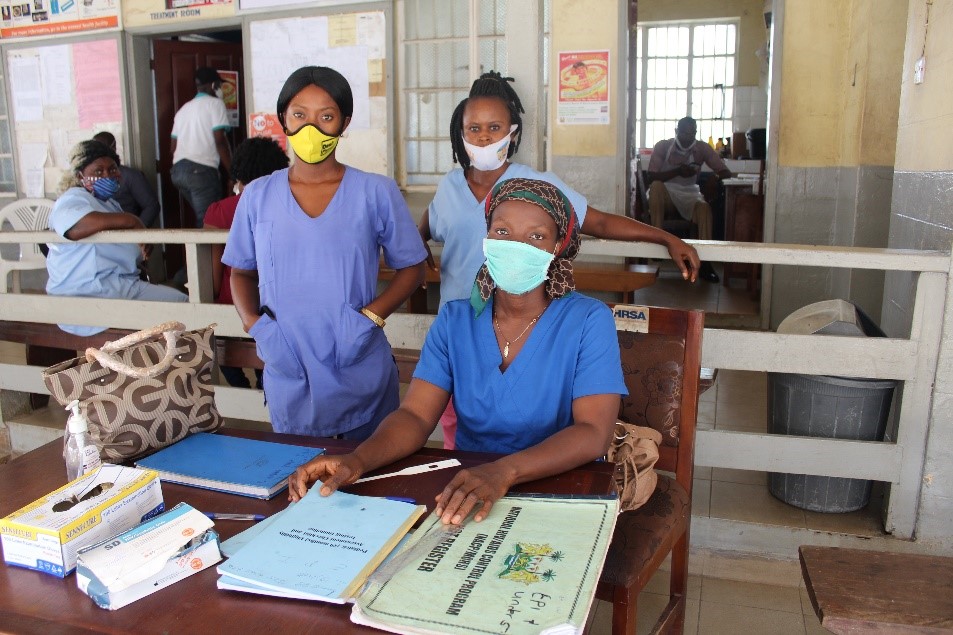 At the entrance of Ross Road Community Health Centre in Freetown, a clinic member of staff wearing a mask branded “Corona na wi all fet” (“Corona is our fight”) checks each visitor’s temperature… 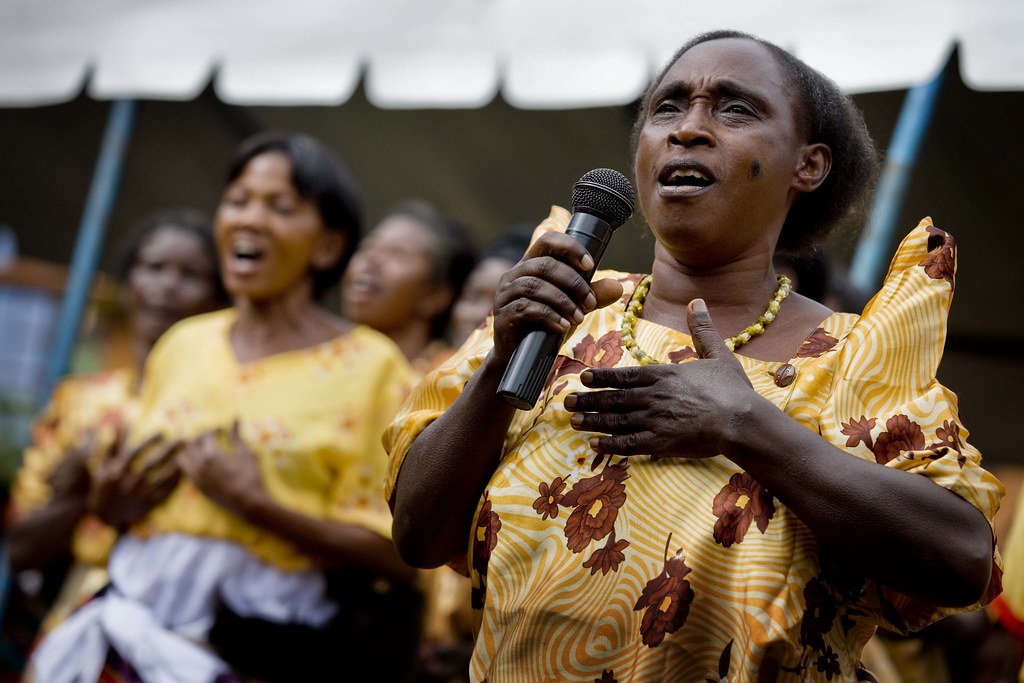 The theme of International Women’s Day 2021 is “Women in leadership: Achieving an equal future in a Covid-19 world.” 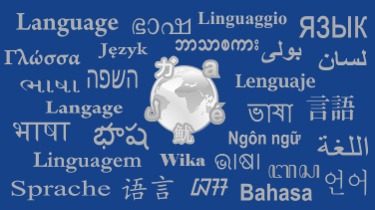 Sunday 21 February is International Mother Language Day, which recognises how languages and multilingualism can advance inclusion in education. 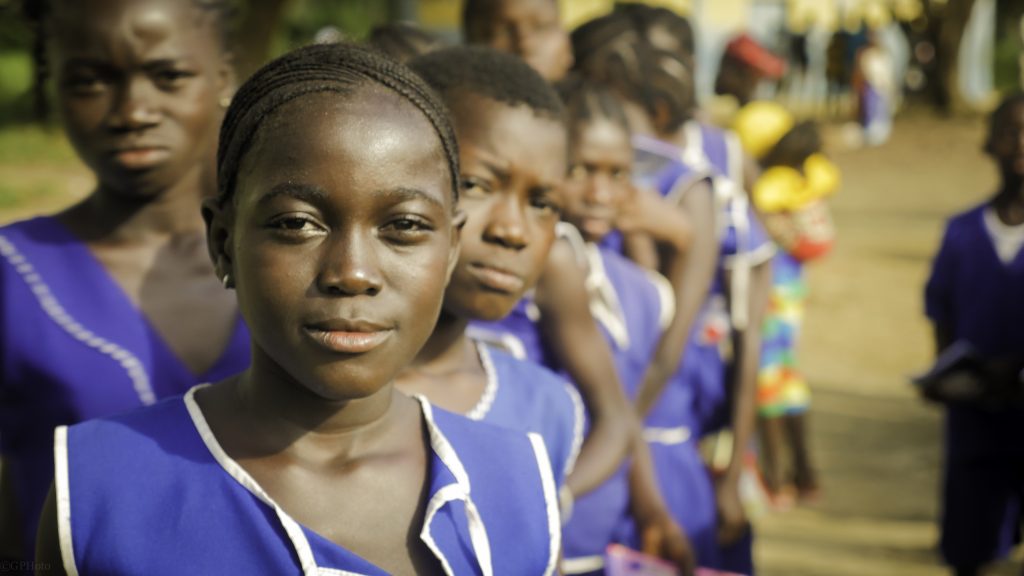 Montrose experts have made a major contribution to Sierra Leone’s development of a School Health Policy, which will improve learning outcomes and strengthen the role that schools play in promoting health education. 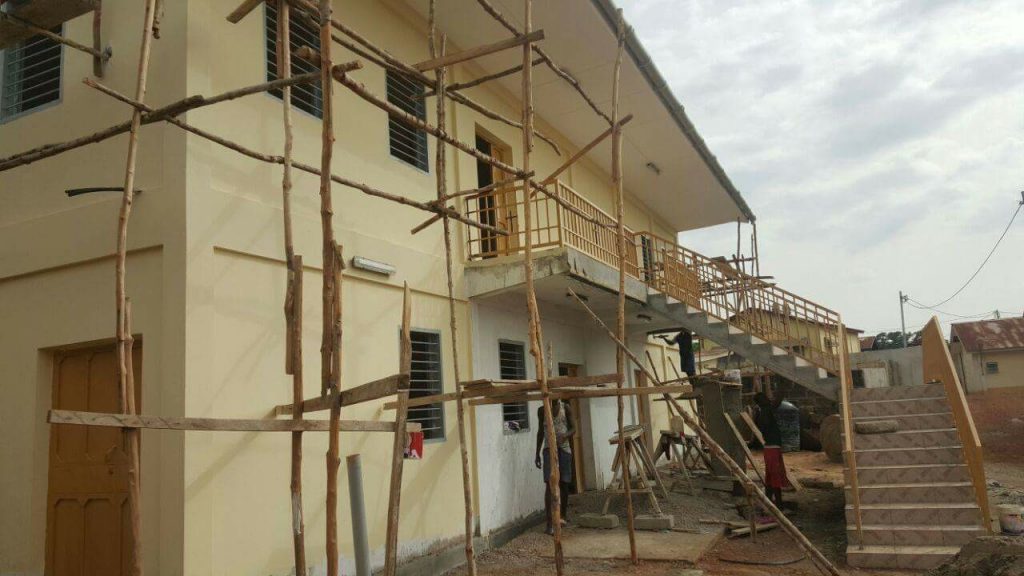 Montrose will conduct the independent evaluation of the project to establish Sierra Leone’s first self-sufficient reconstructive surgery and burns unit. 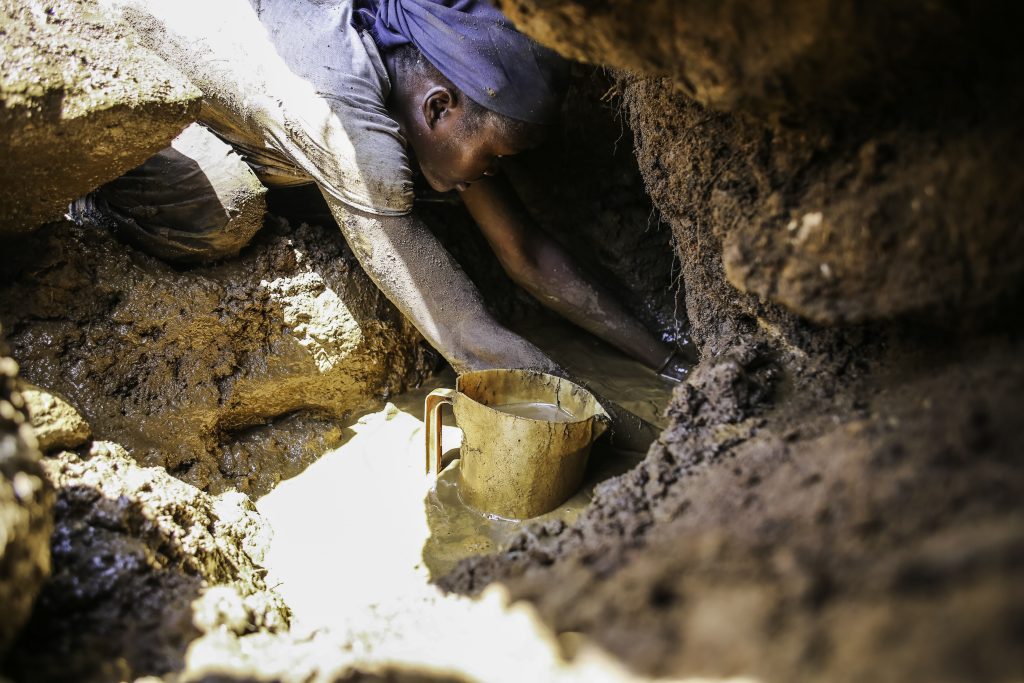 The Intergovernmental Forum on Mining (IGF) is featuring a recent study conducted by Montrose and Sophie Rickard on Sexual and Gender Based-Violence in the mining sector in Africa as a core module in their MOOC on Gender and Mining Governance.

home
about us
what we do